Jonesy’s Boxing Club are continuing to go from strength to strength with a whole host of their boxers representing Boxing Scotland at international tournaments and dual bouts.

The club who are based in Plean, have a proven track record of producing some of Scotland's finest boxers with previous representation at Youth Commonwealth Games, multiple Scottish Champions and Scotland's first European School Boys Champion.

Recently, the club had 10 of their stable competing at events across Europe with great success. The 'MTK Lonsdale Box Cup' saw the club claim three medals across the weight categories with John Thomas Casey, Ahmed Saleh and Colin Cairney claiming success after hard fought bouts. The event was held in Cumbria from Thursday 21 to Sunday 24 October with the well-known boxing brand attracting many national and international champions to compete. 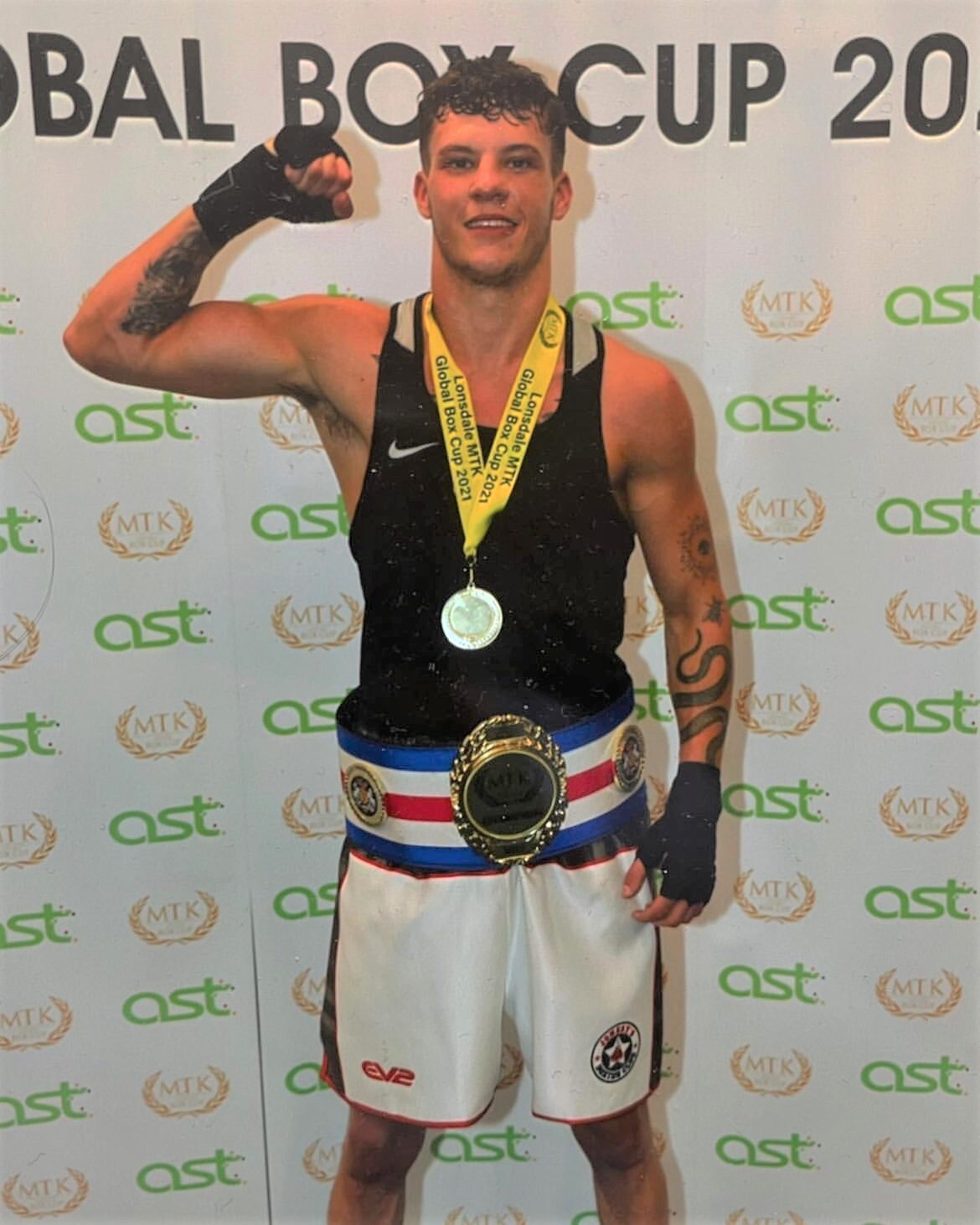 John Thomas Casey added another title to his already long list of championship wins by taking Gold in the 67kg Elite Category after two years out of the ring. John defeated three champions on route to the title and said "I felt I boxed a very clever tournament after so long out of the ring. I would like to thank my coaches; James Casey, Ian McDonald, James Thomson and Chris McFadden who keep me sharp and ready to compete whenever the opportunity comes”.

The success continued with both Ahmed Saleh and Colin Cairney taking silver medals at the MTK Championships with Ahmed competing in the 71kg event and Colin in the 63kg event. Colin fought in three bouts and Ahmed in two, with the finals being close contests but unfortunately both just missed out on gold medals by tight points scores but with the competition hosting a very high standard, both boxed excellently to make the finals.

The week after the MTK Box Cup saw Colin return to the ring accompanied by Jonesy's Josh Alexander who both headed to France to compete for Scotland against France. After not feeling his best Josh lost out to a very popular home boxer but boxed very well under the circumstances whilst Colin continued his winning streak with a unanimous points victory, dominating his opponent from the get-go.

“The whole club is buzzing right now with the return of amateur boxing after the recent restrictions being relaxed. The medals have continued to come into the Club, and we are extremely proud of the team we have in place, it is great to see them progress with Jonesy’s from their novice days to the elite level they are competing at now. All of our training sessions are busy, and we hope to produce the next generation of Jonesy’s Champions from our Kids and beginners’ classes in the near future”. 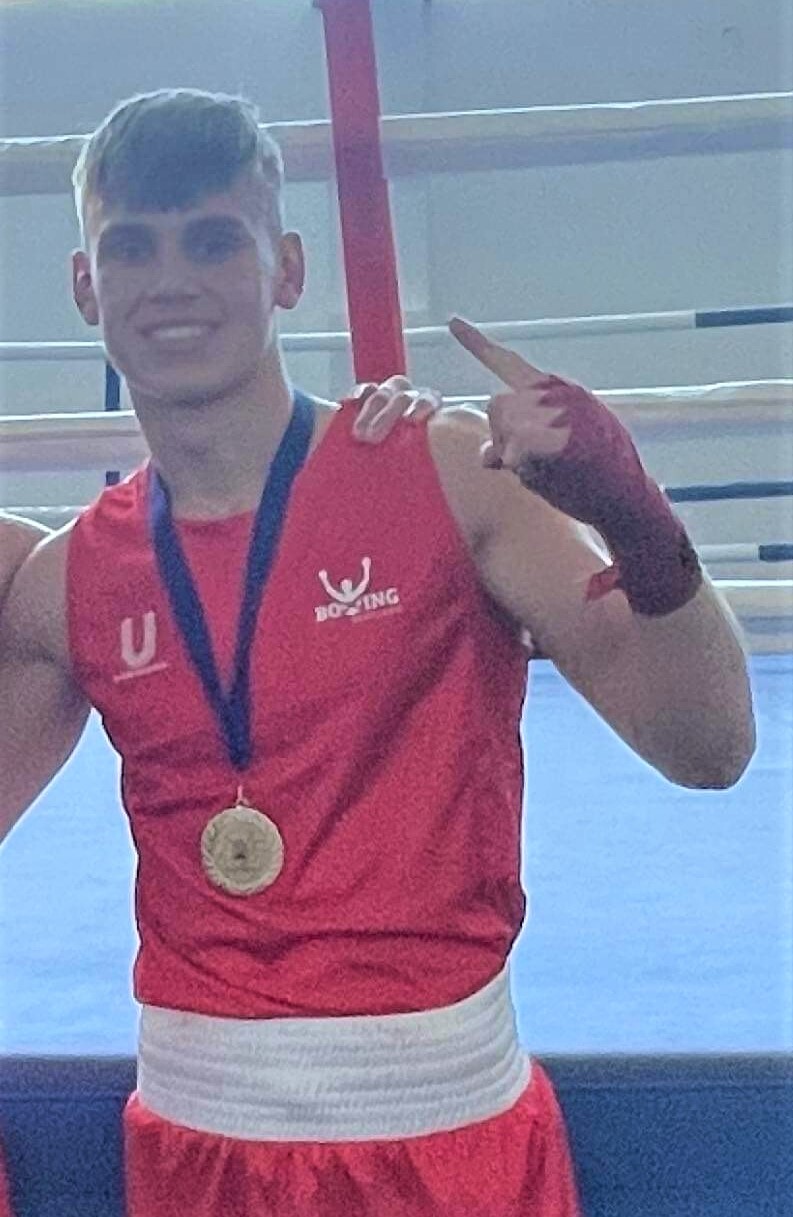 Alan Perrie added yet more silverware as he travelled to Croatia to represent Scotland in the 'Zagreb International Box Cup' where he competed in the 70kg event. The 2019 European School Boy Champion had a hattrick of stoppage victories to see him bring home the title to Scotland.

“It is amazing the amount of success the club has had over the years with this latest haul of accolades coming as no surprise with the commitment and work ethic within the gym. It is unbelievable that the once pigeon shed gym is now the home of many champions but also a real safe space for the community of Plean. The numbers of boxers within the classes across all ages and abilities is testament to the product and the hard work of the coaches as well as the champion role models within the club. The club always has a tremendous buzz and feel-good factor with everyone being welcomed with open arms. Well done to all the boxers and coaches!”.